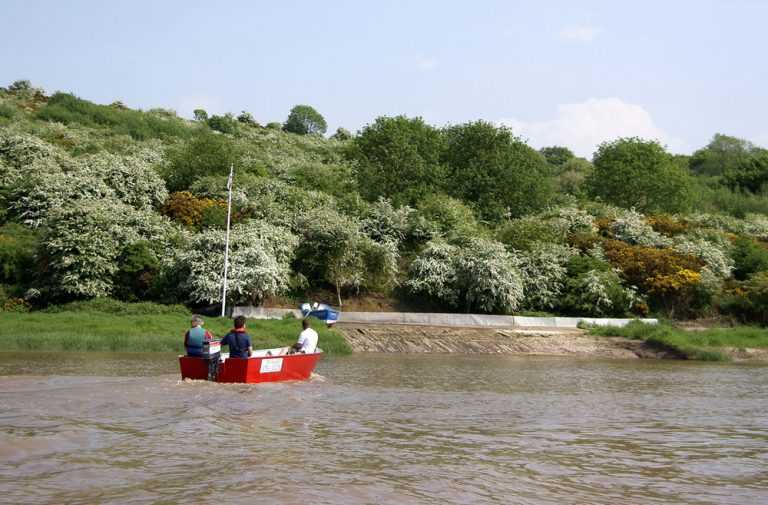 Burton Stather Heritage Group was formed in May 2009 by a group of like-minded individuals with an active interest in the heritage of our Parish. The group was originally formed so that the Tank Ramp could be preserved, a military slipway built on the side of the River Trent during WWII for top secret testing of amphibious Tanks & ancillaries, . These tanks were famously known as Hobarts Funnies because of their unusual designs and the leader of the 79th Armoured division stationed here, Major General Percy Cleghorn Stanley Hobart.